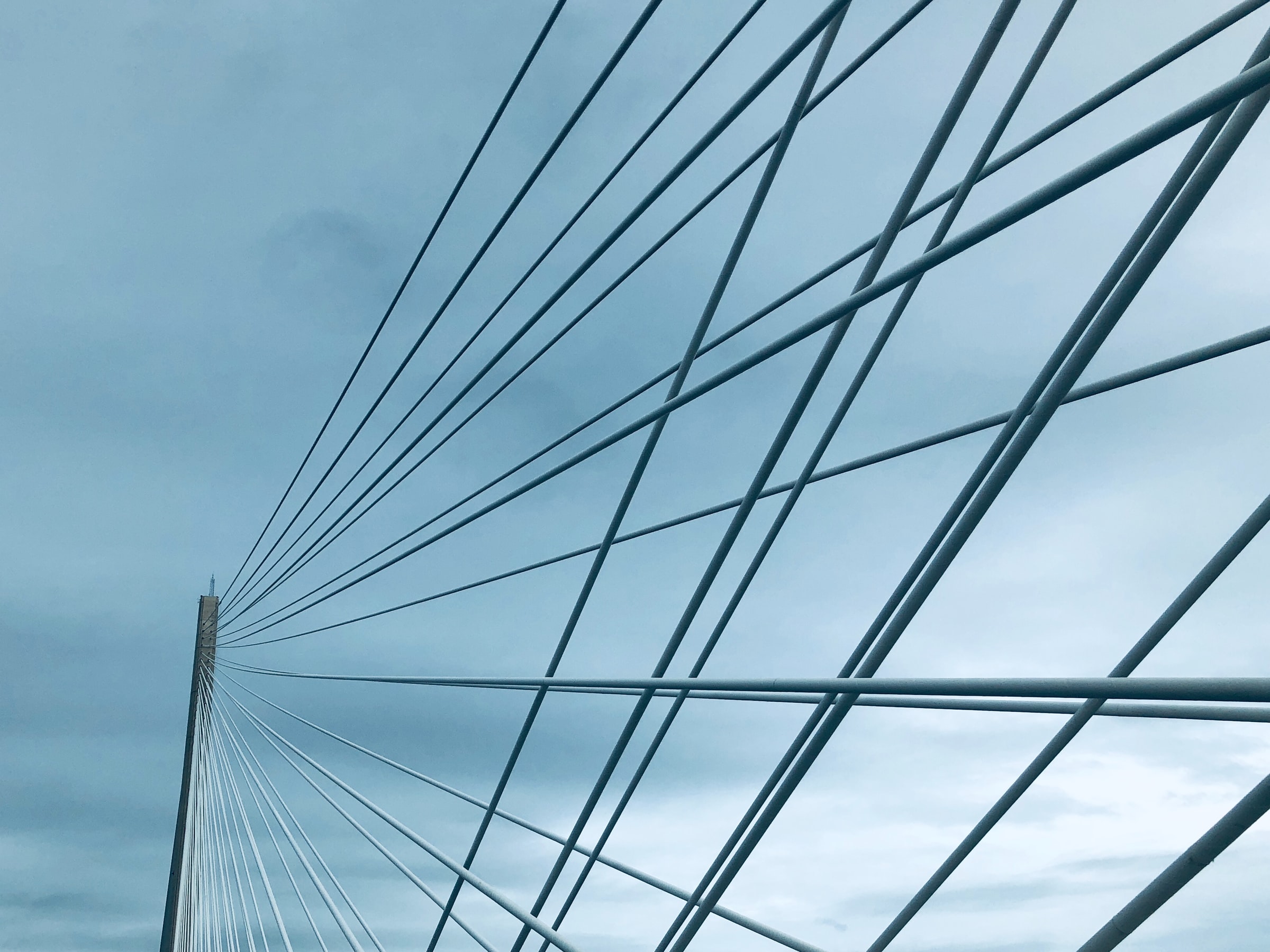 Transport Scotland is a governmental agency responsible for advising the Scottish Government on all types of transportation.

In September 2017, Transport Scotland opened the £1.35bn Queensferry Crossing bridge in Edinburgh, Scotland. To celebrate the opening, 50,000 members of the public were allowed to walk across the bridge with no cars present as part of a two-day ‘Queensferry Crossing Experience’.

Klever was tasked with creating the public-facing website which would take entries to the ballot for tickets, as well as managing the logistics for participant flow during the day. The event itself was hugely politically significant and received national news coverage. As such, the system being relied upon had to be written with a level of precision that left no room for error.

We provided two linked systems to manage the event. The first was a public-facing website that took entries from the public, allowed entrants to manage their details and check on their entry, and communicated important information about the event to those who were successful. The second managed the logistics for ticket allocation, event staff location, shuttle bus scheduling and a number of other factors.

In total, the system took entries from almost 300,000 people and randomly allocated tickets to 50,000 successful entrants.

Because of the number of people taking part, participants had to be carefully spread across a number of parking locations around Edinburgh. This was a complex problem, and allocation was performed based on home address information to avoid road congestion and unnecessary carbon emissions. We also had to take into account international participants arriving by public transport. The system intelligently allocated start times throughout the day so as to keep participants at a steady manageable flow, and never to exceed the maximum parking capacity at any location.

Over 1000 bus journeys were completed on schedule to transport visitors between parking locations and the bridge, all managed centrally via the system. More than 100 staff and volunteers – including police and other emergency services – benefited from the smooth running afforded by our system.

Klever is a trading name of Konsulting Ltd

Registered in England and Wales